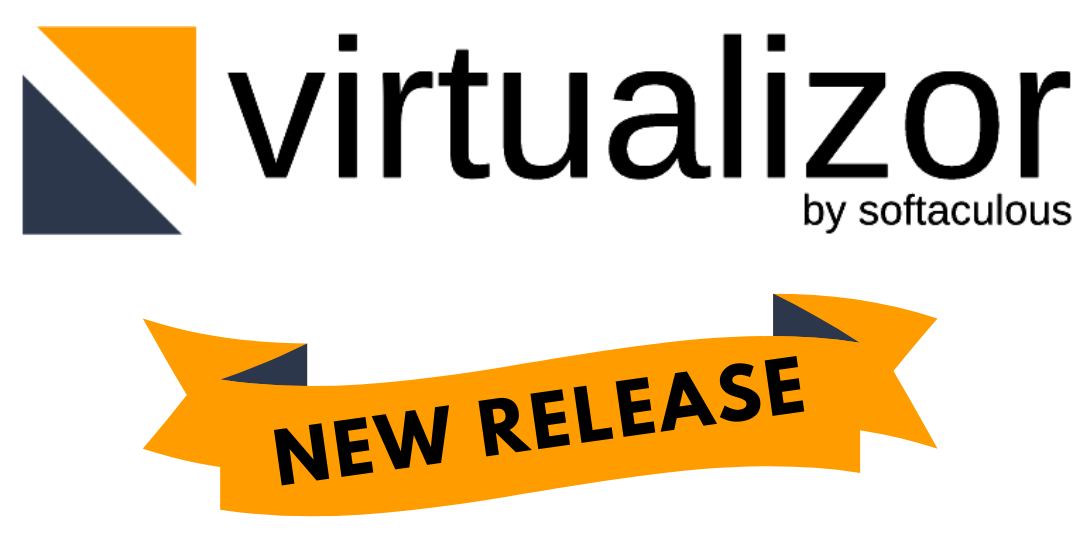 The Virtualizor Team has released Virtualizor 3.1.2 (Release Candidate)
In this version we have some bug fixes and improvements.

=========== Patch 1 ============
6. [Task]  Added multiselect in import wizard
7. [Task]  Added xfs support for xfs based templates
8. [Task]  Added windows_username field on managevps admin page and editvm enduser page to provide custom username for windows VMs
9. [Task]  Added logs in windows vbscript which will be created in VM
10. [Task]  If volume is in attached in VPS then the volume will not be backuped/restored
11. [BugFix]  While xcp import if vps has multiple disks then disk order was getting changed after import
12. [BugFix]  cloud users were able to create vps beyond the limit that was set for them
13. [BugFix]  In proxk cpuunits and cpulimit were not getting set

Please let us know if you face any issues / have any suggestion. We are available on Virtualizor live chat at https://virtualizor.com